Microway has received recognition from our customers, our partners and 3rd-party institutions. Our focus is centered on designing and manufacturing cost-effective, robust, integrated systems.

Microway’s GPU-accelerated SimCluster was selected as Desktop Engineering Editor’s Pick of the Week in January 2012.

In 2011, Microway was awarded the prestigious Best of Show award in the “IT Hardware & Infrastructure” Category at the Bio-IT World Conference in Boston. Microway’s systems have been in the list of finalists three years in a row.
Microway’s Tesla Fermi GPU Computing solutions were named the Best New Technology at the Life Sciences Technology Insight Summit in June, 2011.

We have been a leader in HPC technologies since the early days of “Beowulf” clustering. Our Navion AMD Opteron-based clusters were recognized with an “Excellence in Technology” award in 2003 at Clusterworld Conference and Exposition.

We are recognized by NVIDIA as a Tesla Preferred Partner, and have offered their HPC solutions since the inception of the program.

Intel has awarded Microway a Platinum Technology Provider partnership for demonstrated quality and execution over many years. 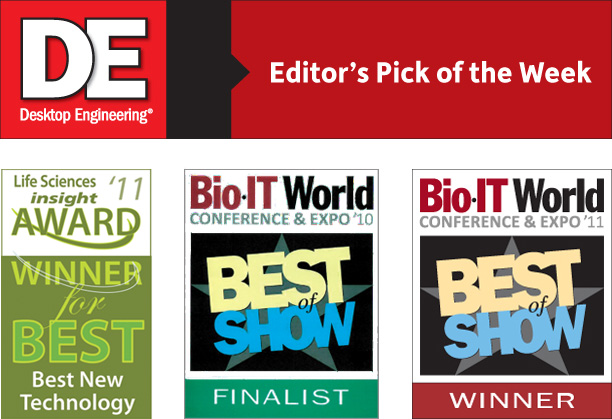