The table below provides an overview of the product line. To compare a particular metric from model-to-model, select one of the tabs above. 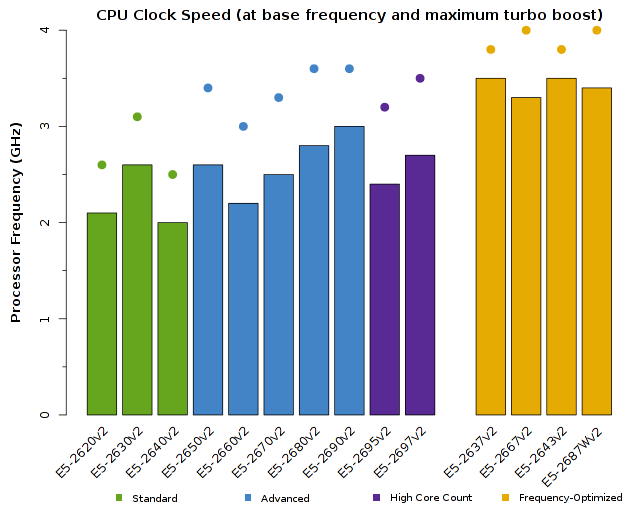 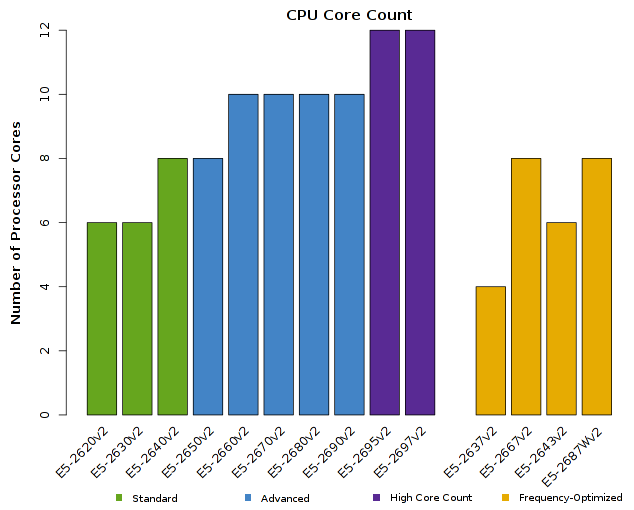 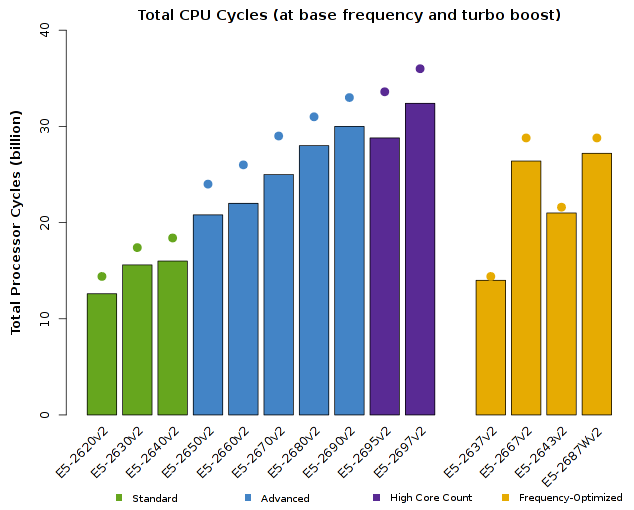 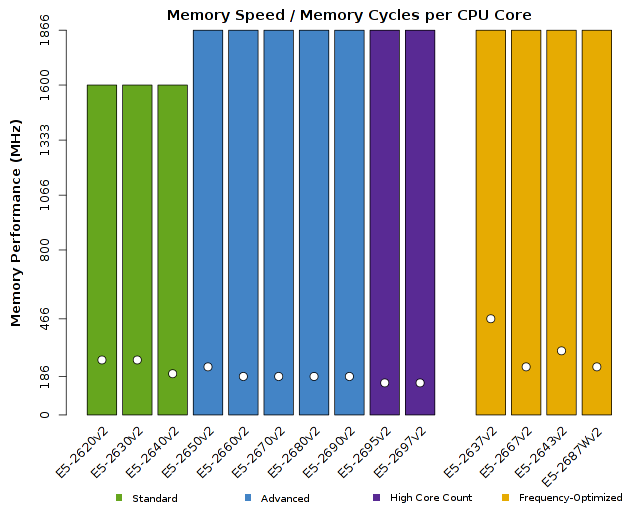 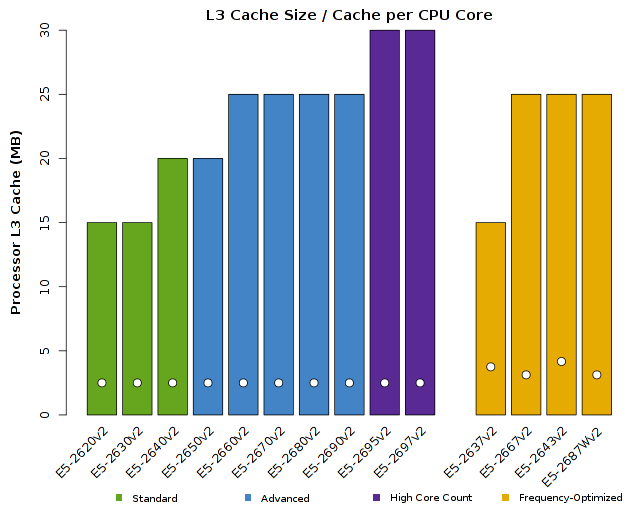 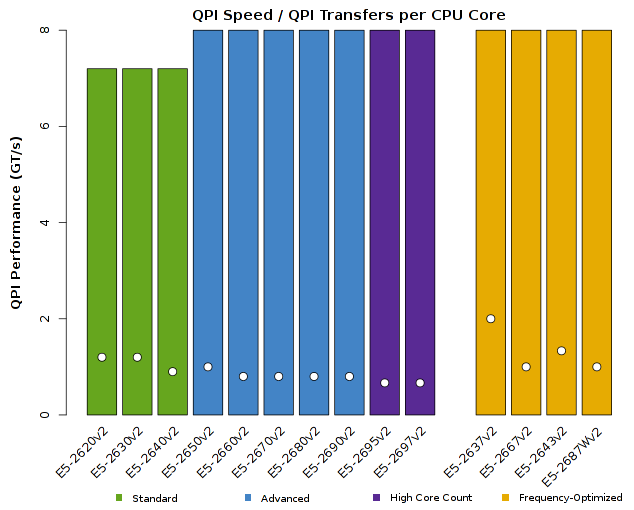 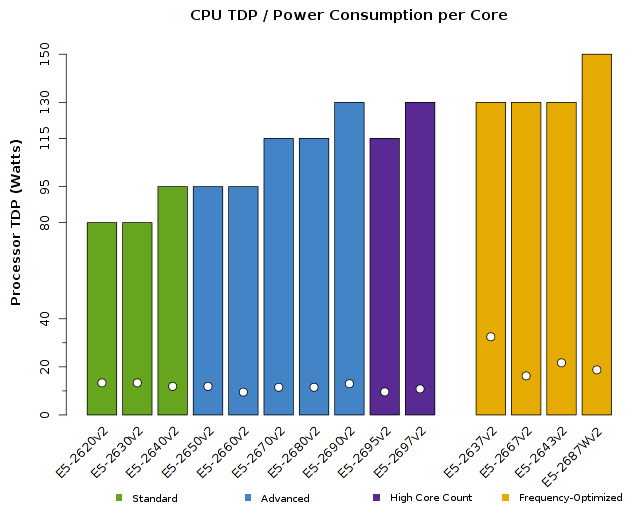 Choose for your applications

If the applications you use are only lightly-threaded, you may wish to choose processors with the highest possible clock speed. This will deliver the best performance for applications that are not able to leverage the higher core counts of these latest processor models.

Review the tabs above – from 12 to 1 – to select the appropriate processor model given the number of CPU cores you expect to use. 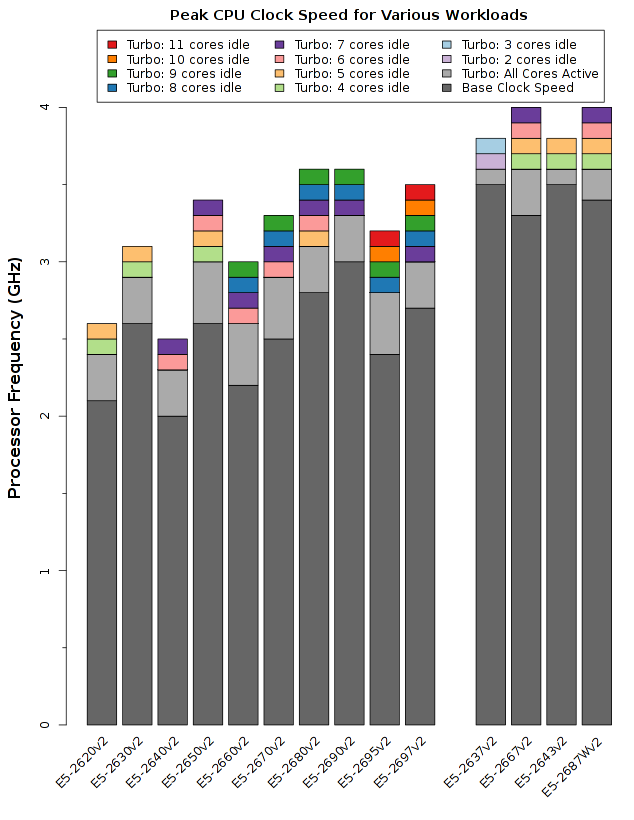 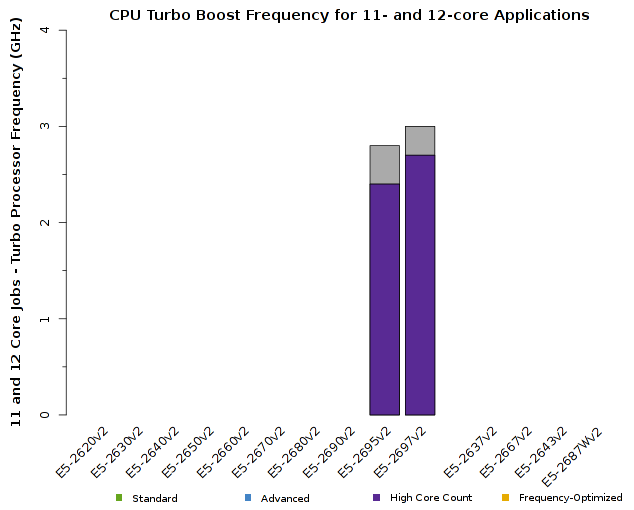 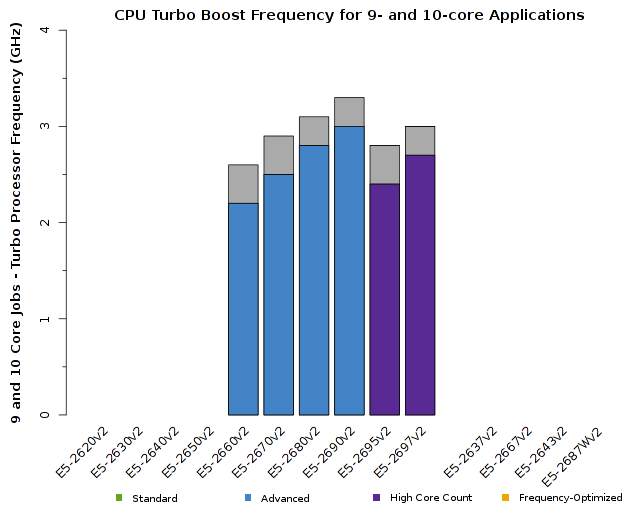 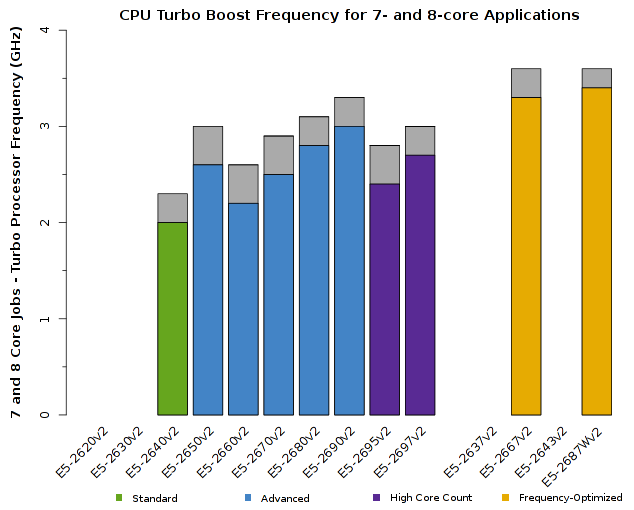 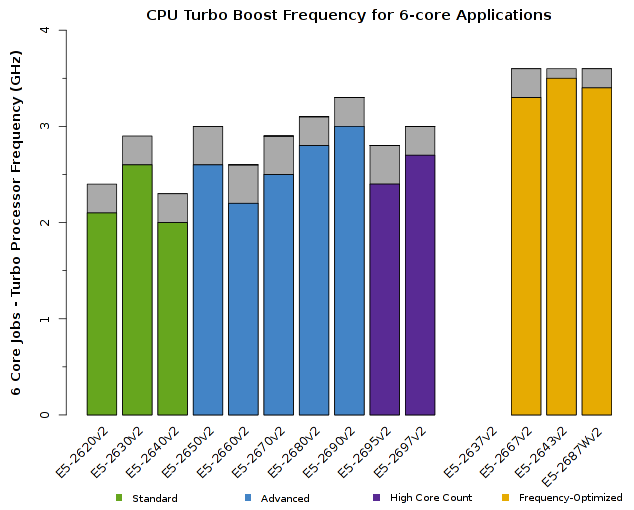 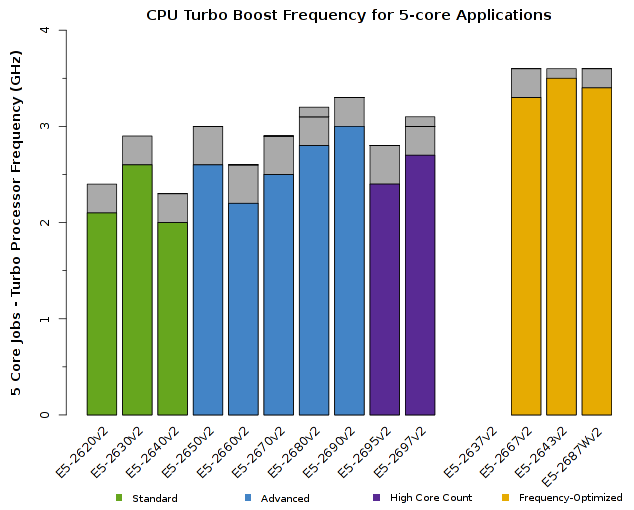 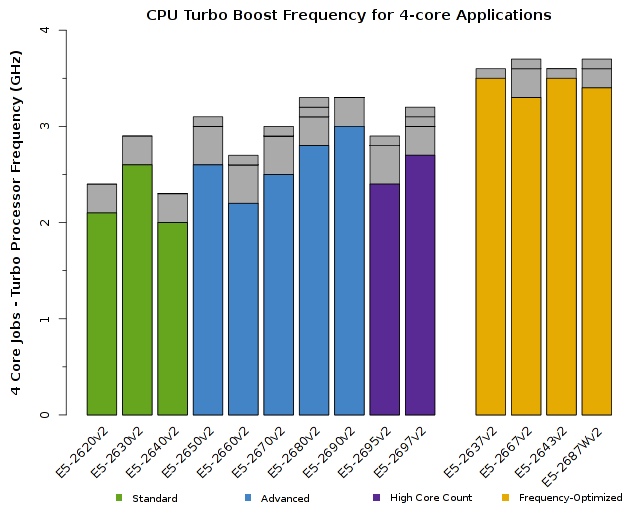 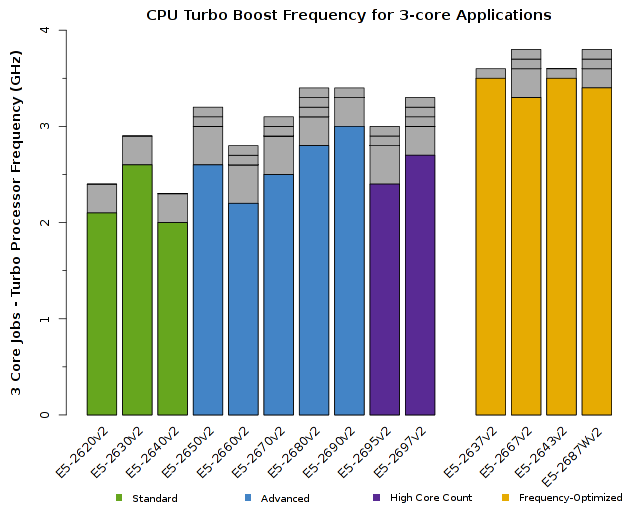 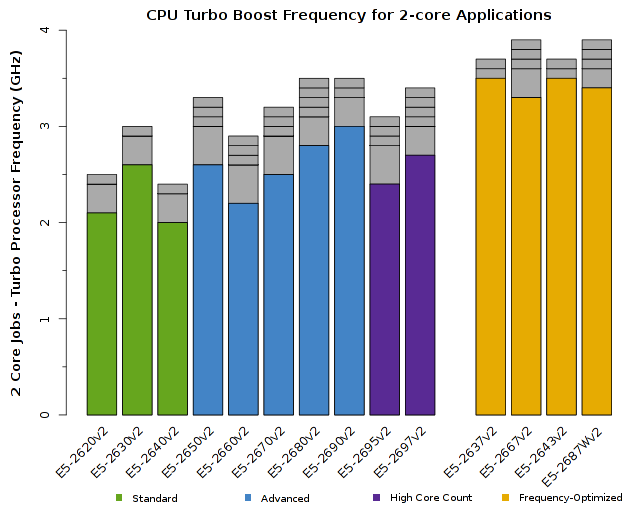 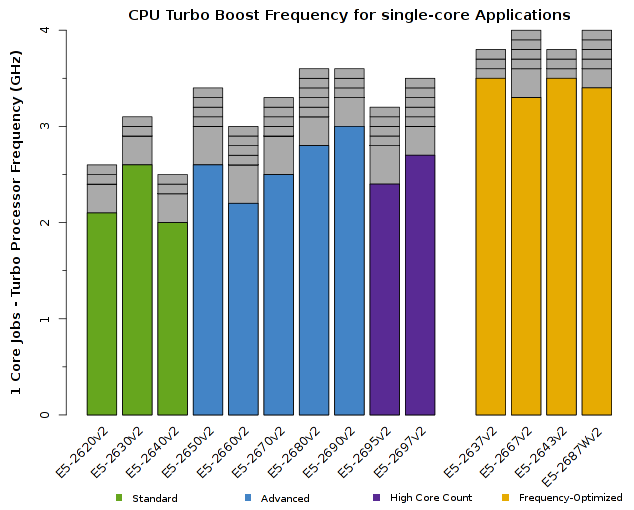 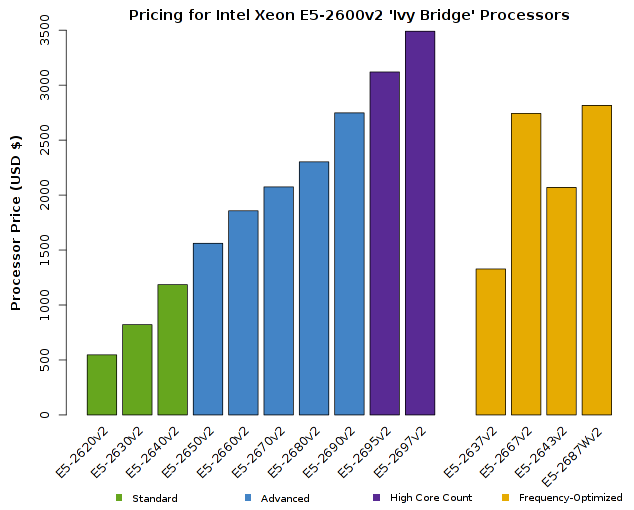 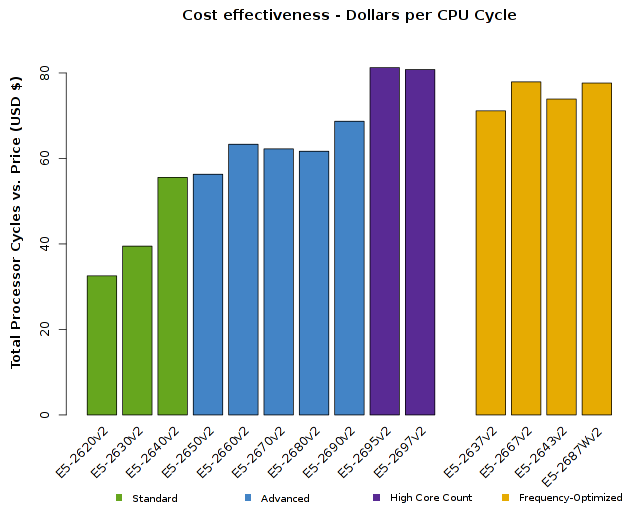 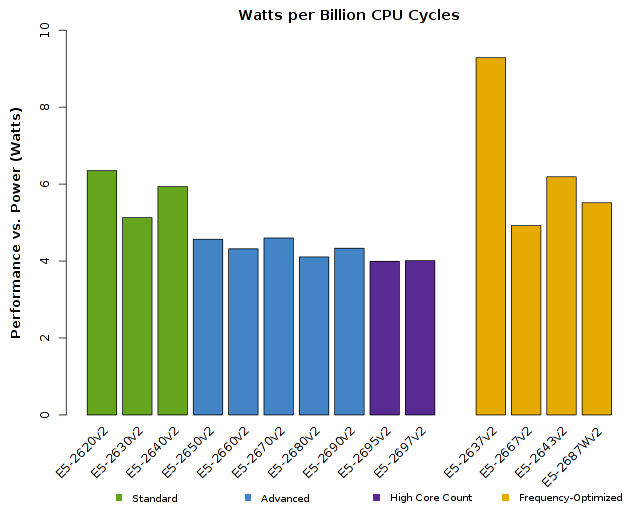