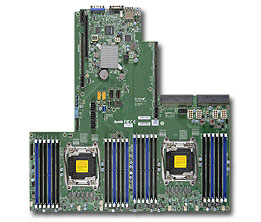 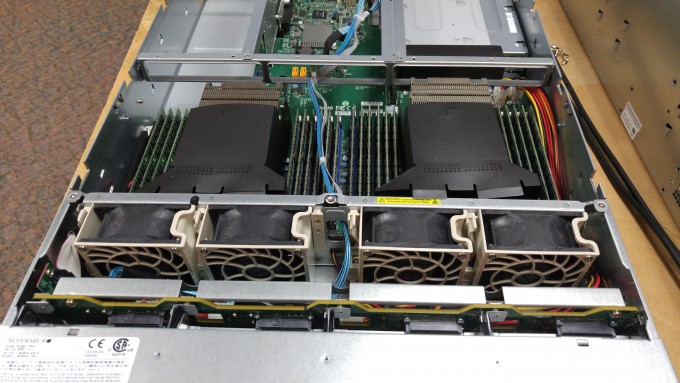 When compiling STREAM with the Intel compiler, I used the following compiler knobs in the makefile:

Information on compiling STREAM can be found from an Intel Developer Zone article on STREAM Triad Optimization.  Also, reading through the STREAM FAQ at the University of Virginia site can be helpful.

I set the KMP_AFFINITY and OMP_NUM_THREADS environment variables before running STREAM:

On a system that has hyper-threading turned on, I could have used GOMP_CPU_AFFINITY environment variable to focus on real cores, but I elected to turn off hyper-threading in BIOS instead. 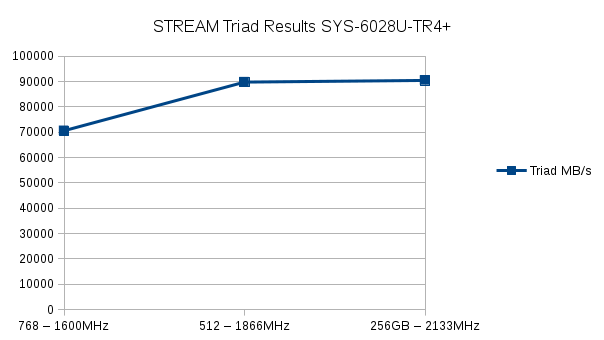 The best performance over all for the day (though not graphed above) came from forcing the 512GB configuration to 2133MHz in BIOS:

Be careful though – a configuration like this needs to be heavily tested to insure stability.  Call us at Microway if you are not sure or have questions about memory configuration on your next server. 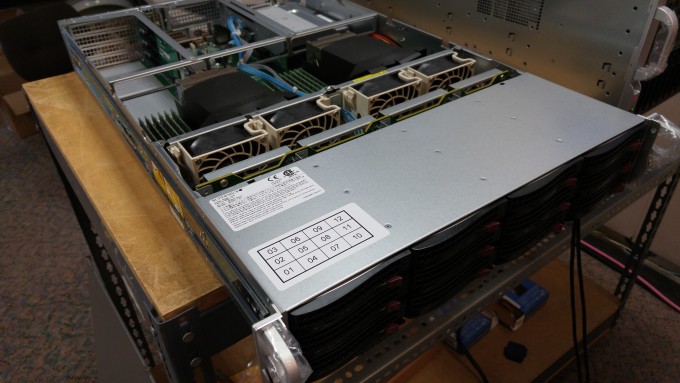 This entry was posted in Benchmarking, Hardware and tagged benchmark, memory. Bookmark the permalink.